Da Lat or Dalat is the capital of Lam Dong Province in Vietnam. The city is located 1,500m (4,900 ft) above sea level on the Langbian Plateau in the southern parts of the Central Highlands region.
Da Lat – The name derives from the acronym of the Latin phrase ‘Dat Aliis Laetitiam Aliis Temperiem’ (“It Gives Pleasure to Some, Freshness to Others”), which the French colonial government used in their official emblem of Đà Lạt. In reality, the name Da Lat derived from the language of the local ethnic group Lạt and its original meaning is “Stream of the Lạt”, and the acronym above is in fact a backcronym.

A temperate climate and fertile soil have earned Da Lat the moniker “city of eternal spring” and it is one where the flowers bloom, birds sing and the air is clear, fresh and redolent of pine. Due to its favorable weather, Dalat is a supplier of temperate produce for all over Vietnam, for example, cabbage and cauliflower. Also, it has a nickname ‘City of Flowers’. Its flower industry is highly developed and famous for two typical flowers: hydrangea and golden everlasting …
In recent years, Da Lat has been known as the city of Flower Festival. Since it was organized for the first time in 2005, the biennial festival has attracted a large number of tourists.
Da Lat’s cooler temperature is good explanation for why it has become the wedding and honeymoon capital of Vietnam. Vietnamese couples flock to the city for romantic getaways and what better way to stay warm then to cuddle with your sweetheart. You’ll see pairs strolling holding hands and canoodling beside the lake. If you’re a solo traveller, you’ll feel a little out of place in the Valley of Love.

Top things to do in Da Lat City 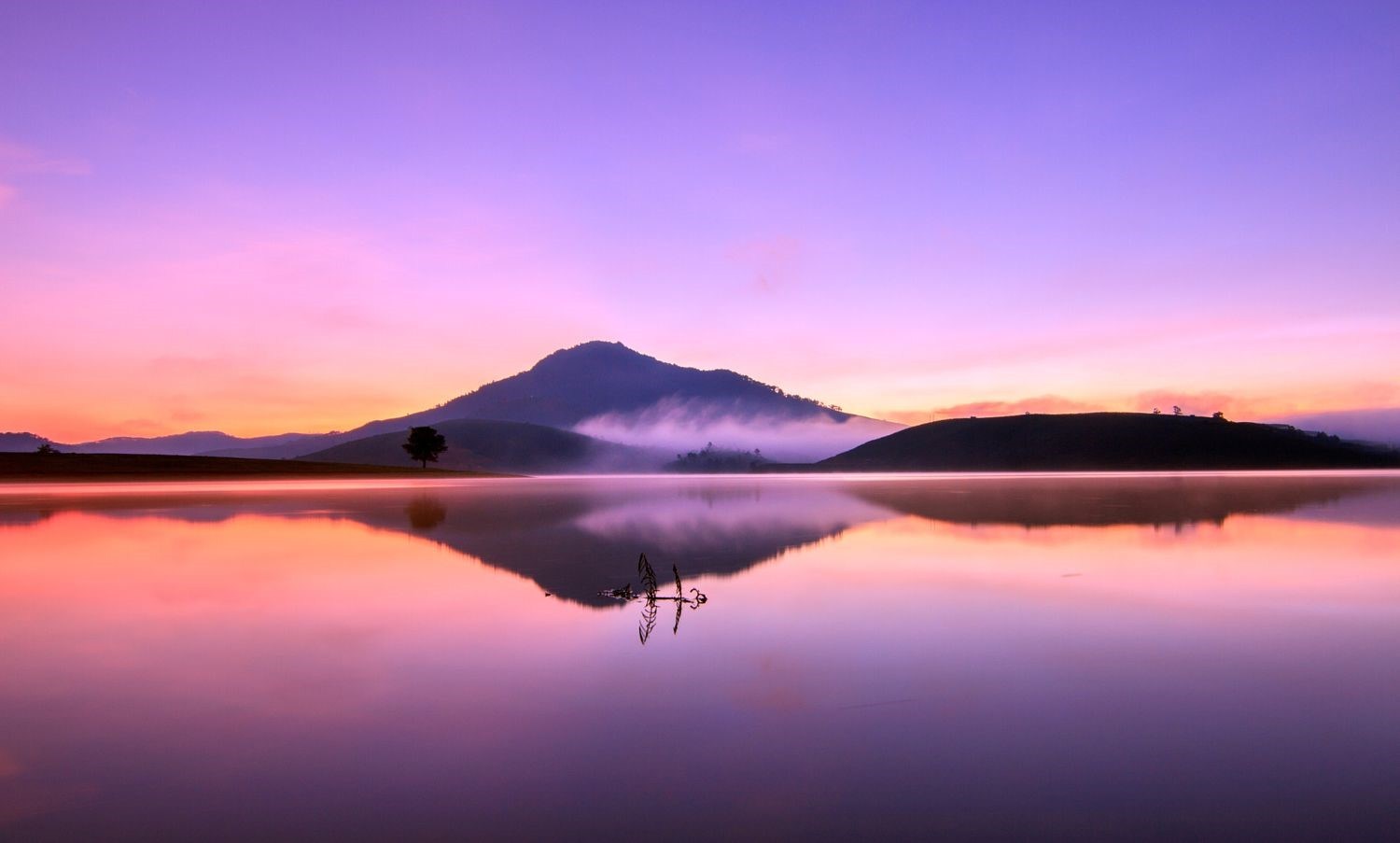 Da Lat is the central city of Lam Dong province, Viet Nam. With a height of 1500 meters above sea level, the weather in Da Lat is cool and an ideal retreat in the south of Viet Nam…

Da Lat is the central city of Lam Dong province, Viet Nam. With a height of 1500 meters above sea level, the weather in Da Lat is cool and an ideal retreat in the south of Viet Nam. With its cool climate, beautiful landscapes, dreamy forest and waterfall pool along with year round blooming flowers. Let’s discover the most famous, romantic, and peaceful Da Lat attractions! 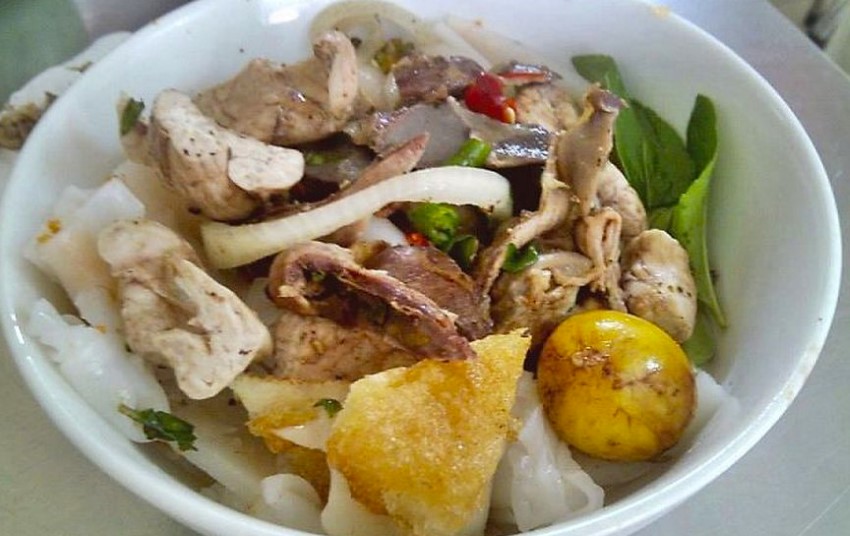 If beautiful and grandiose landscapes, fresh cool weather… are things attracting travelers come to Da Lat, its cuisine is the thing that keeps people reminding about this land of mist…

If beautiful and grandiose landscapes, fresh cool weather, friendliness and simple-heartedness of the locals are things attracting travelers come to Da Lat, its cuisine is the thing that keeps people reminding about this land of mist and desiring to be here one more time. 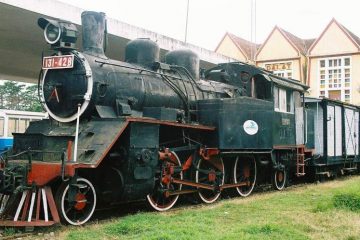 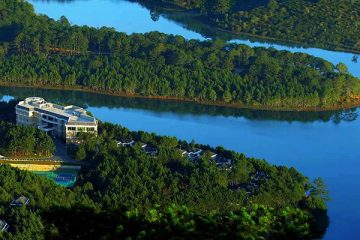 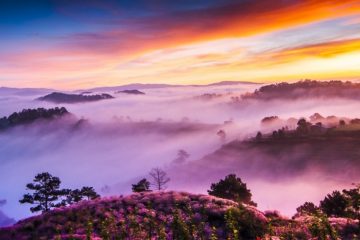 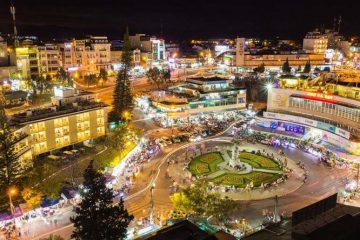 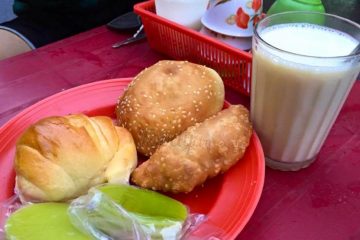 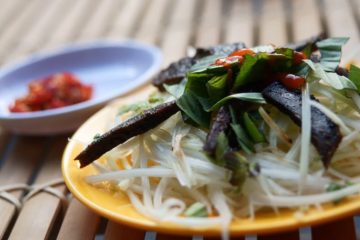 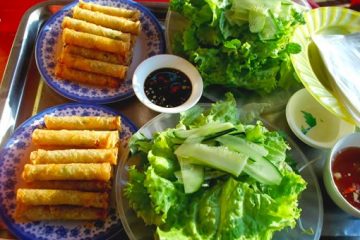 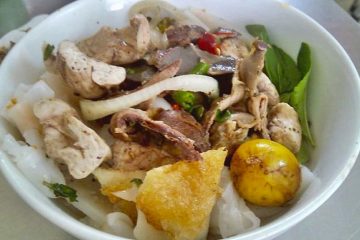 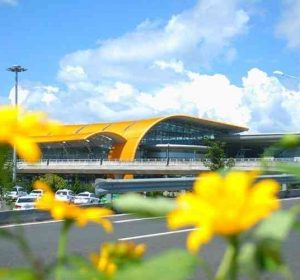 From Ho Chi Minh City to Da Lat City:
Get around Da Lat City:
Getting around Da Lat is reasonably convenient as the hill town is smaller than most cities in Vietnam.
You can get around by taxis, motorbike taxis or bicycles. Motorbike taxis hang out in every corner. There are many locations to hire a bike or bicycle, just down from the markets or ask your hotel. Taxis are also plentiful.

By train, private car or motorbike? In a group of like-minded travelers or with a traveling companion you choose? What you have to do is just inform us where and when you want to go. We will show you how to go with the most economical and yet luxurious option.
Plan now?

Book now
Yes, Your Trip is part of Yes, Vietnam.